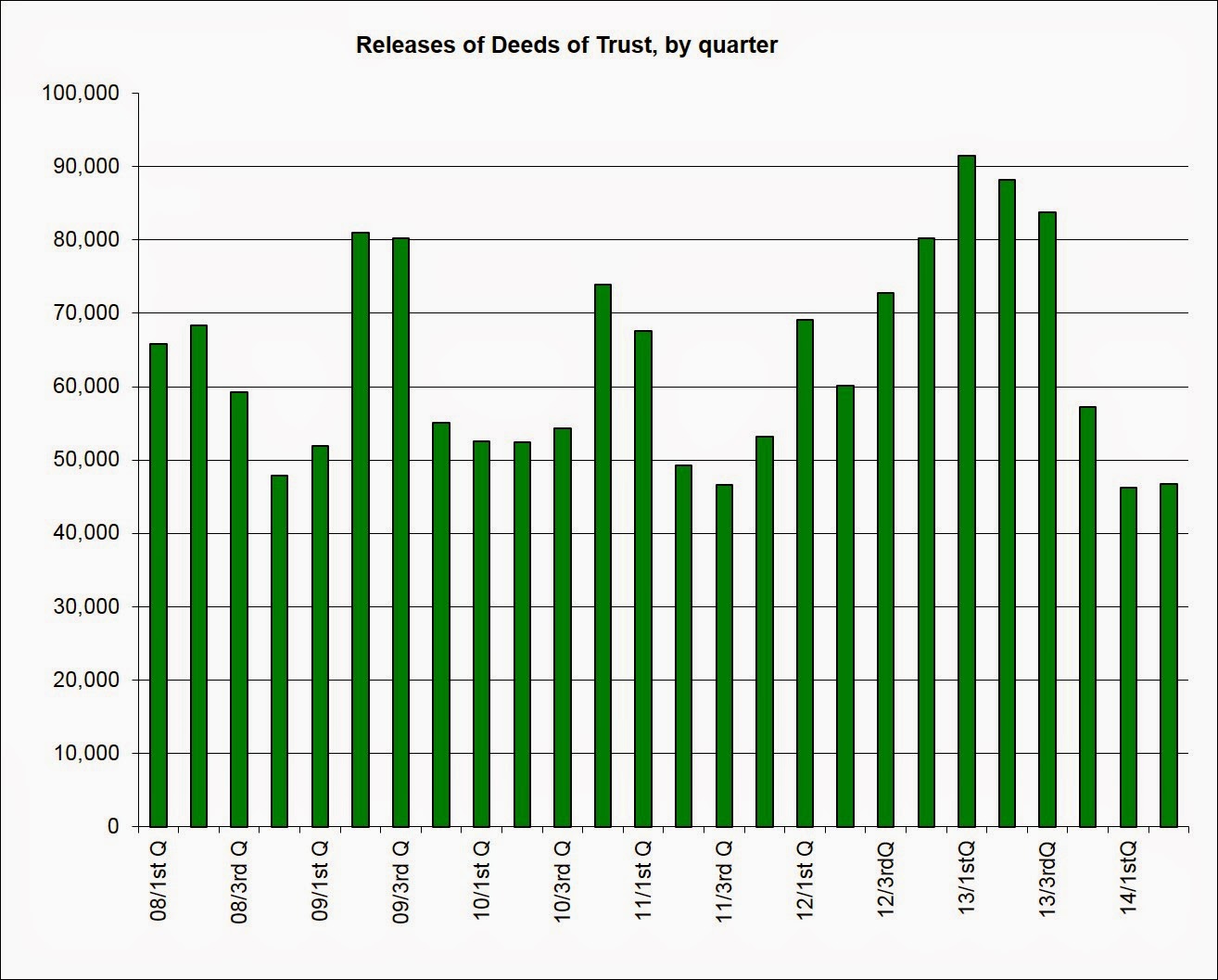 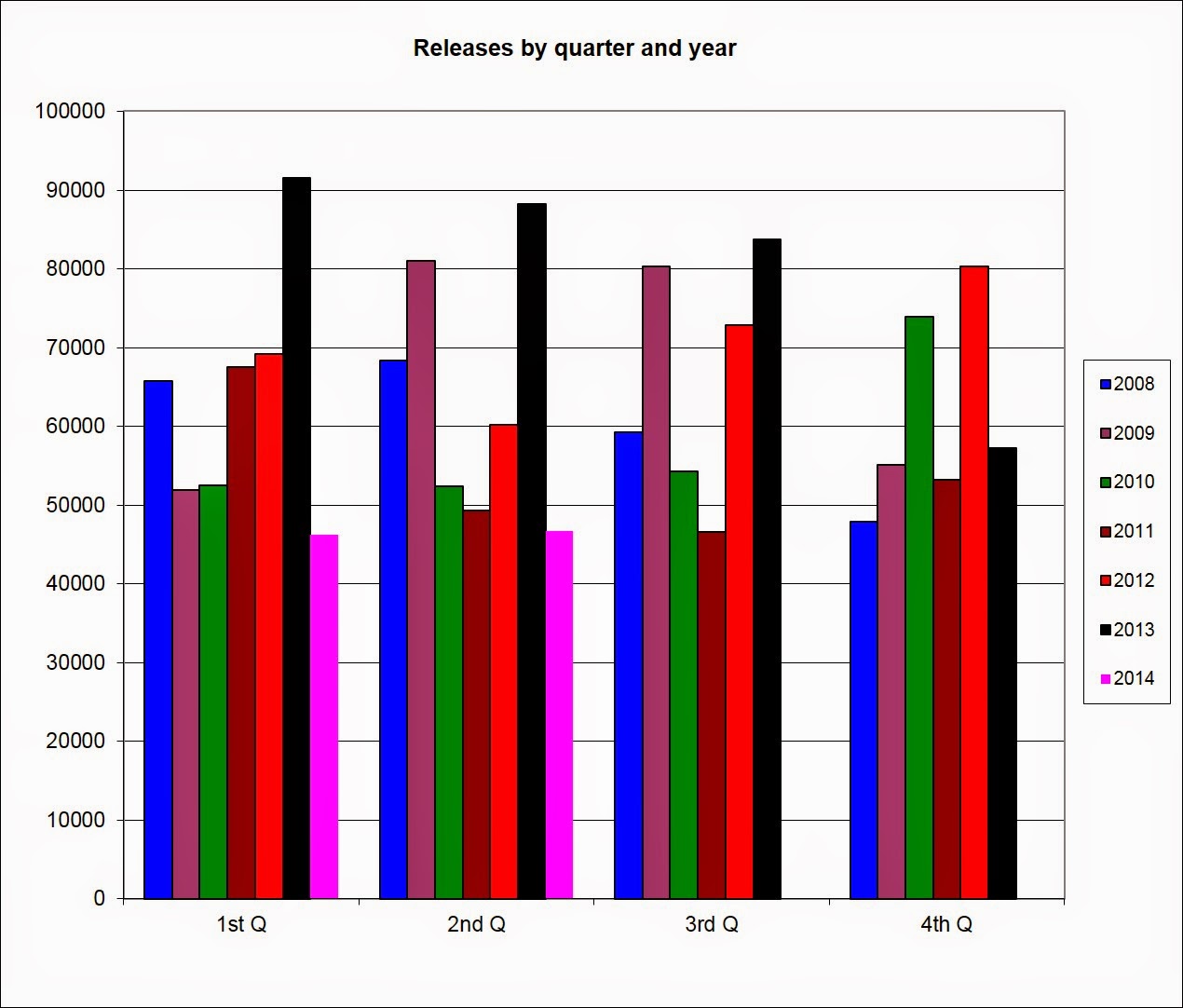 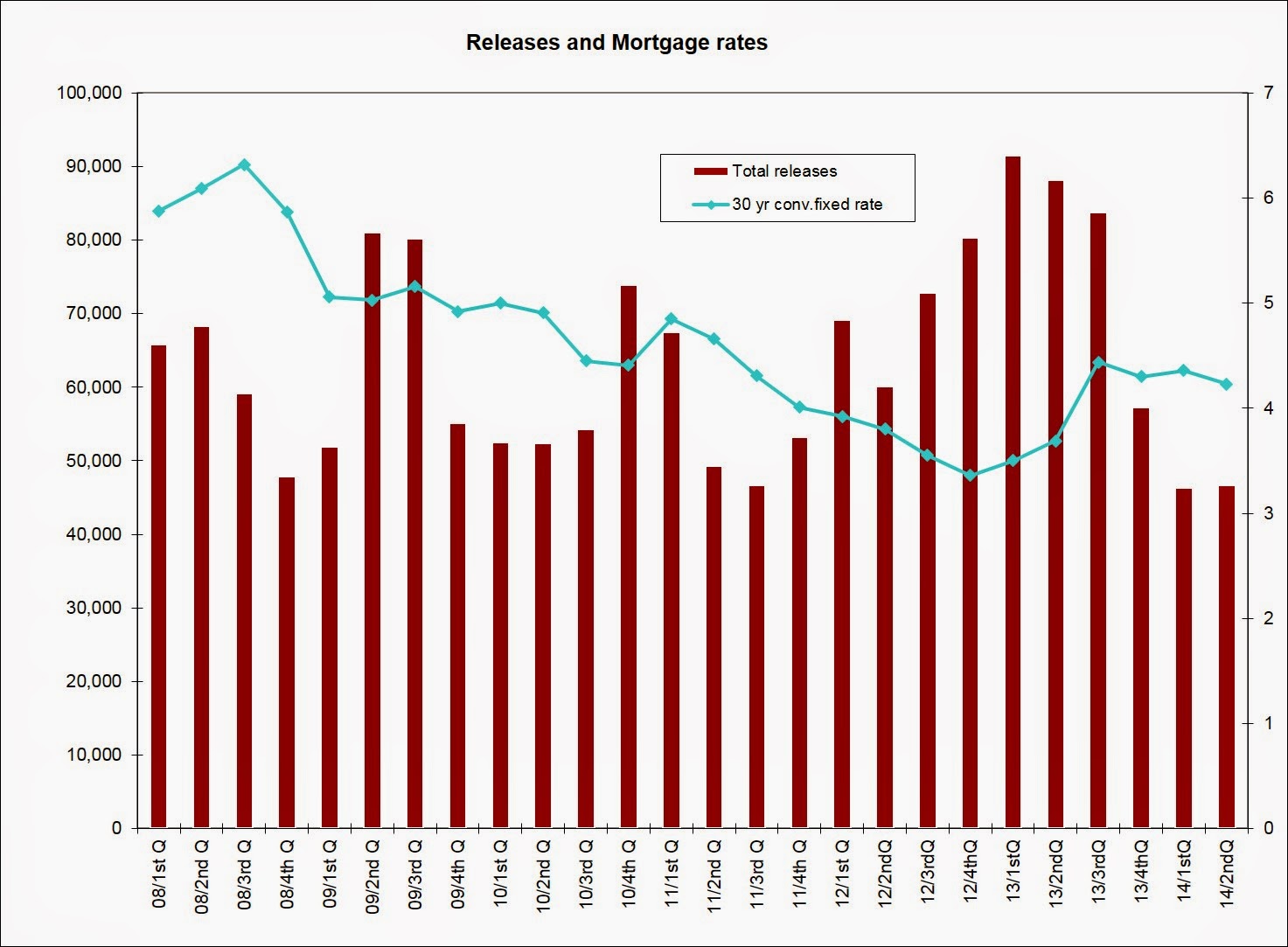 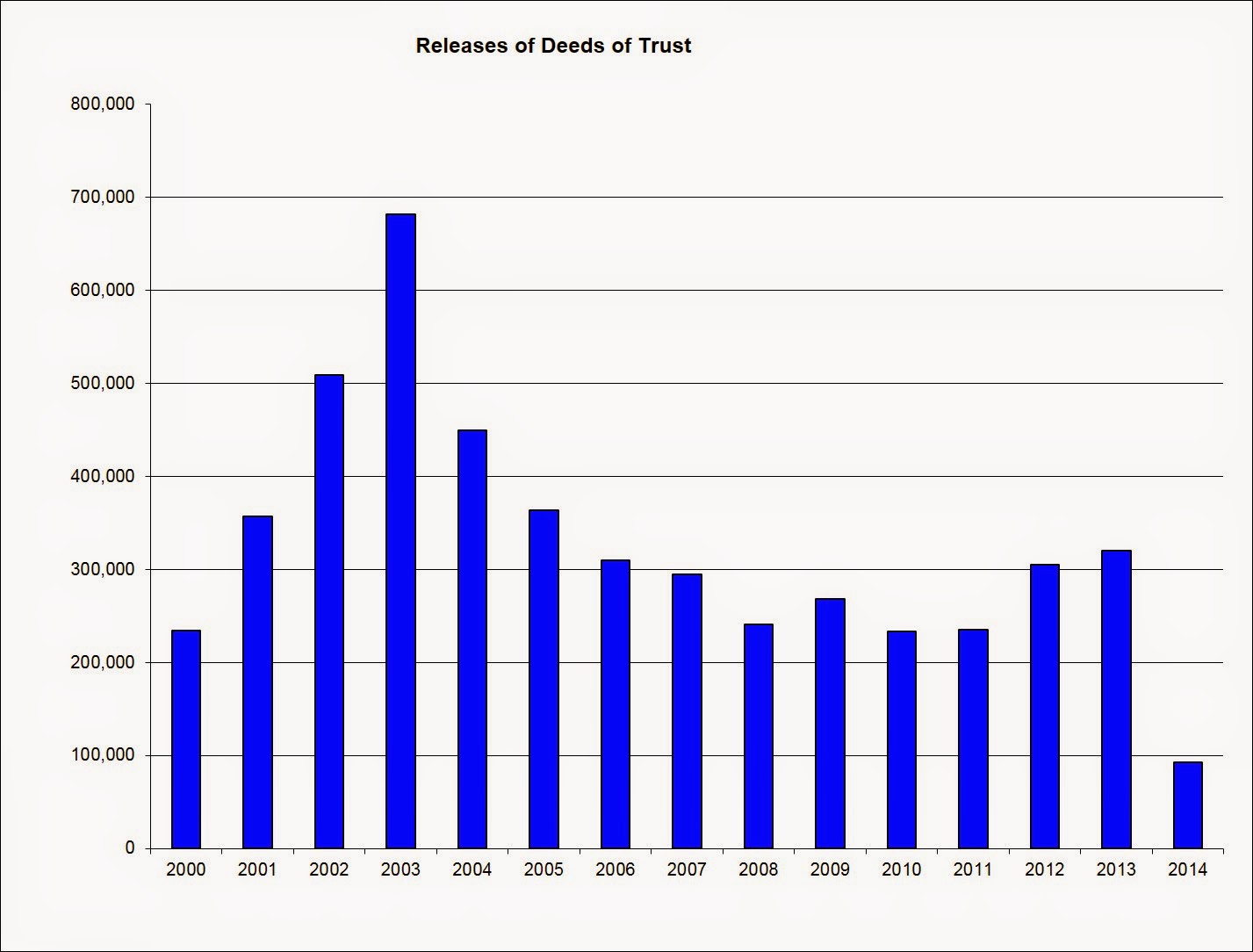 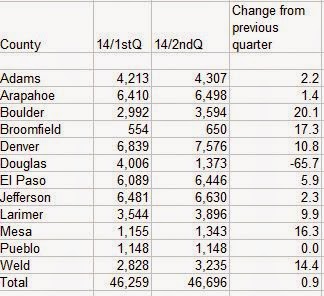 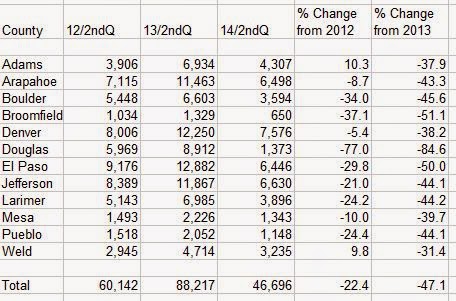 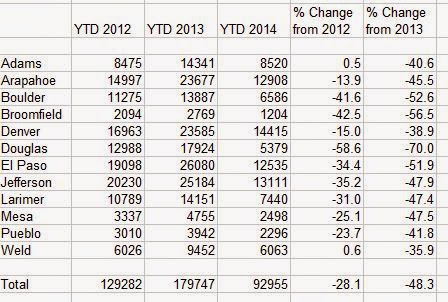 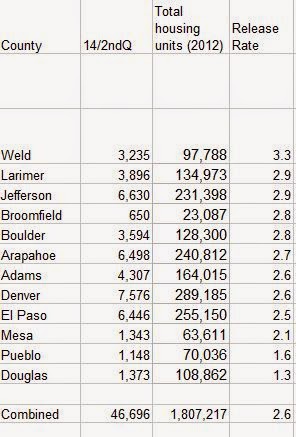 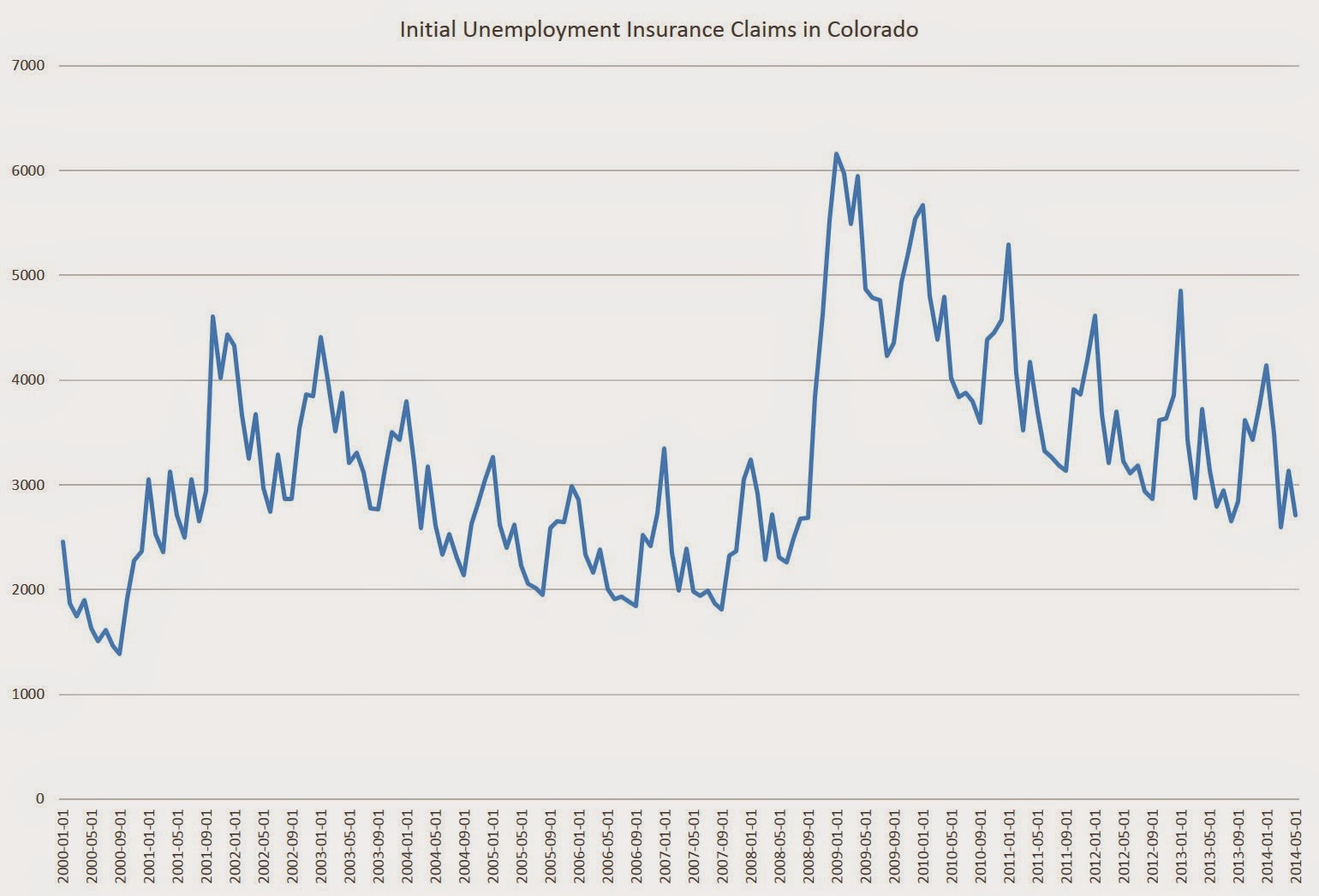 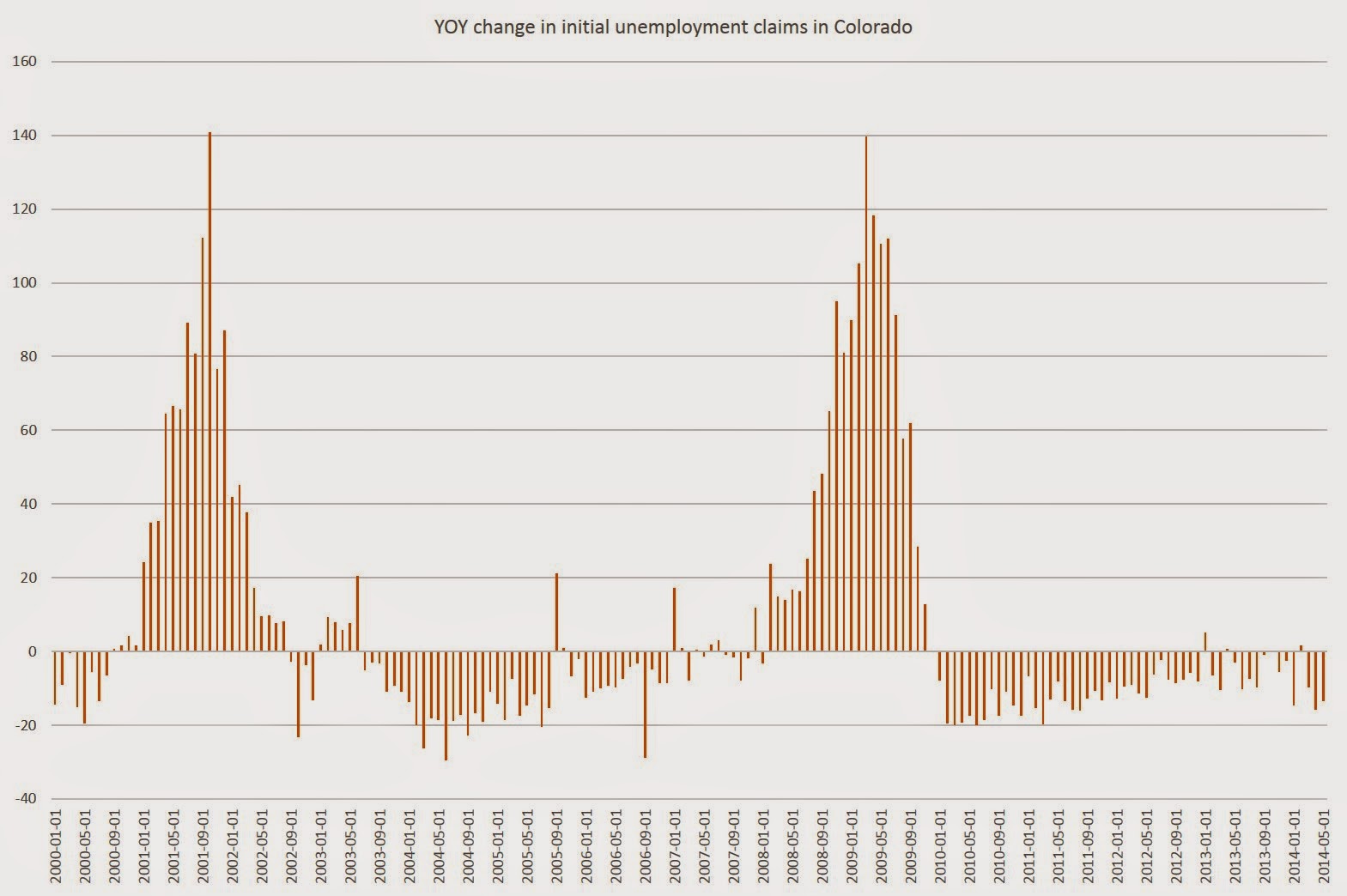 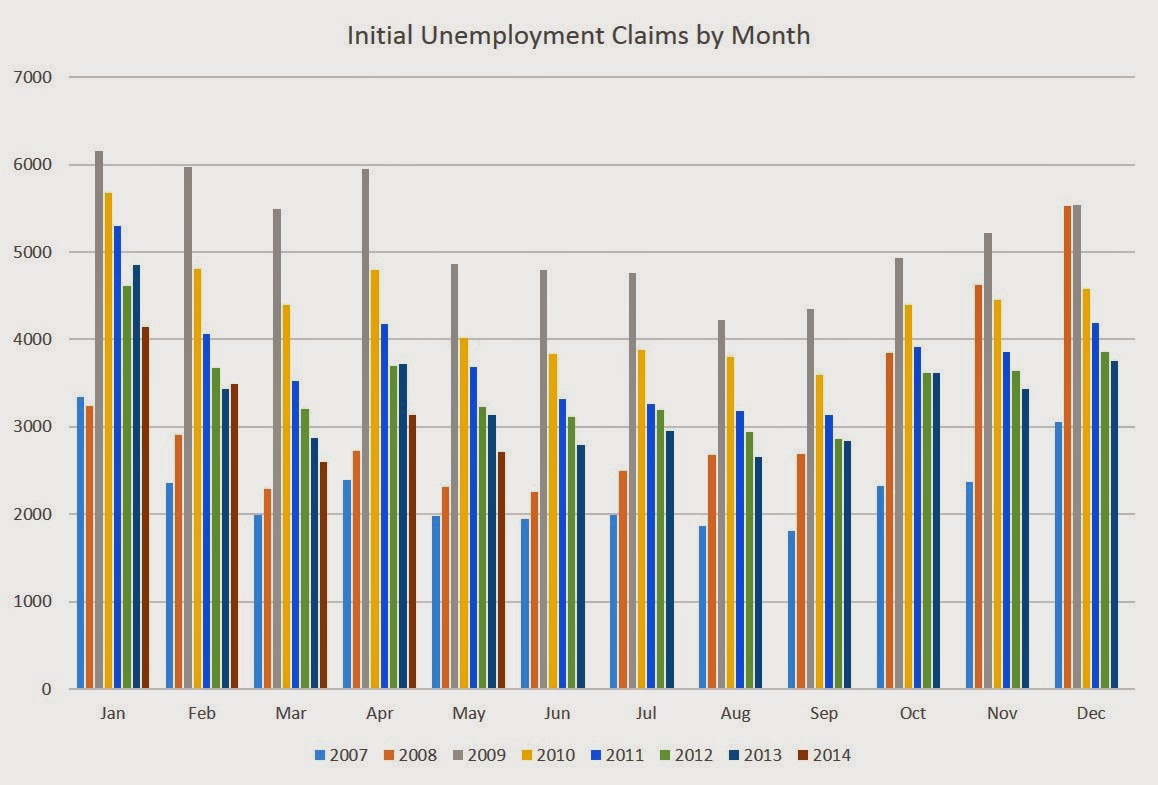 Economist: Colorado foreclosure filings about as low as they can go

Colorado foreclosure filings may be as low as they can go without a major economic boom, Department of Housing economist Ryan McMaken said Wednesday.

"We would need a really excellent economy to get the numbers to go a whole lot lower than where they are now," McMaken said. "The rates will continue to be low in 2014, as long as the economy doesn't worsen significantly."

McMaken said he doesn't expect filings to continue to climb and blamed the bump on rising interest rates and slowing increases in home values.

Purchases and refinance deals pushed "release of deeds of trust activity through the roof in 2013," he said. "We also saw big home price increases in 2013. Then we saw that all start to moderate toward the end of the year. We saw interest rates start to head back up, and then we started to see — related no doubt — home prices start to moderate as well."

Typically, a release of a deed of trust occurs when a real estate loan is paid off whether through refinance, sale of property, or because the owner has made the final payment on the loan. Decreases in release activity occur as refinance and home-sale activity decreases, and rising release totals typically indicate increases in the demand for home loans and real estate.

“This is the fourth quarter in a row of declines in release activity, and it looks like the most recent refinance boom is already over,” said Ryan McMaken, an economist with the Colorado Division of Housing. “Mortgage rates are still low compared to where they were in 2008, but we’ve seen some significant increases in rates since 2012.”

Totals for releases of deeds of trust are collected quarterly by the Colorado Division of Housing. This report tracks releases of deeds of trust as reported by public trustees in Colorado. The report includes twenty-one counties which are chosen based on population size and to ensure that as many regions of the state as possible are represented. More than 90 percent of all occupied households in Colorado are within the twenty-one counties chosen.

Labels: releases of deeds of trust

Home loan payoffs down 28 percent during fourth quarter of 2013

Typically, a release of a deed of trust occurs when a real estate loan is paid off whether through refinance, sale of property, or because the owner has made the final payment on the loan. Increases in release activity occur as refinance and home-sale activity increases, and rising release totals generally indicate increases in the demand for home loans and real estate.

“The fourth quarter of 2013 saw some big drops in release activity in response to interest rates heading up during the second half of the year," said Ryan McMaken, an economist with the Colorado Division of Housing. "There was so much refi and sales activity during the first half of the year though, that 2013 ended up being a bigger year than 2012 overall."

“We see a similar pattern here to what we see with many other housing indicators," McMaken said. "Metro Denver and northern Colorado's high release activity reflect a relatively high demand for real estate while other areas, such as Pueblo and Grand Junction, are showing less activity."
Totals for releases of deeds of trust are collected quarterly by the Colorado Division of Housing. This report tracks releases of deeds of trust as reported by public trustees in Colorado. The report includes twenty-one counties which are chosen based on population size and to ensure that as many regions of the state as possible are represented. More than 90 percent of all occupied households in Colorado are within the twenty-one counties chosen.

My thanks to film scholars Cynthia J. Miller and A. Bowdoin Van Riper for mentioning my book Commie Cowboys in the introduction of their new academic book International Westerns: Re-Locating the Frontier:


Numerous scholars have explored the genre and its impact from various vantage points: Will Wright has examined the structure of the genre’s narratives, while Jon Tuska has offered more thematic critical approaches. Peter Stanfield has analyzed the role of “cowboy crooners” as exemplars of heartland values, while Ryan McMaken has focused on “commie cowboys” as cultural critique. While each of these is instructive when considering the genre in relation to American culture, the discussion becomes more complex when the genre is loosened from its cultural moorings.