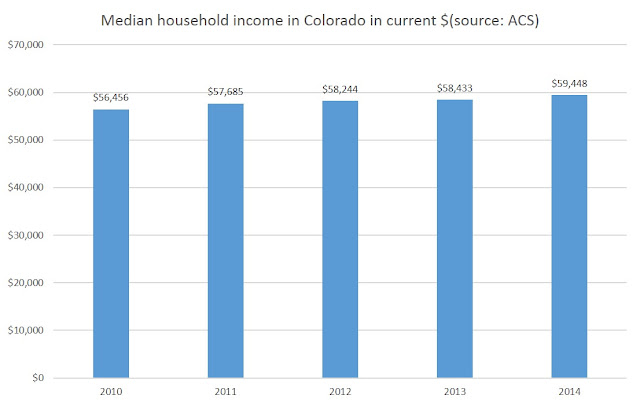 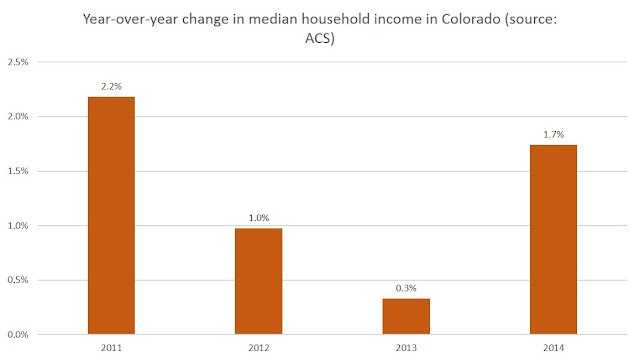 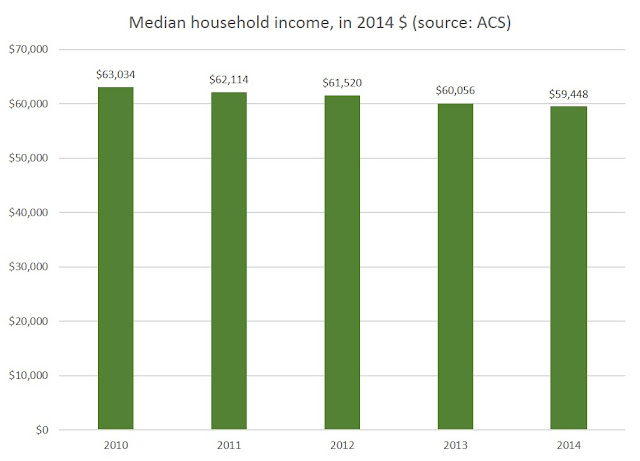 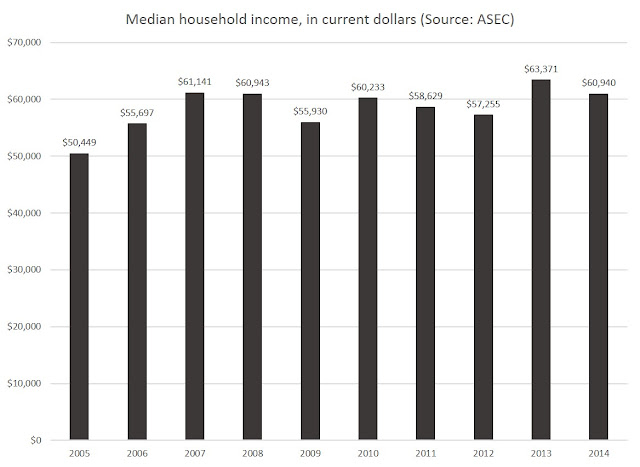 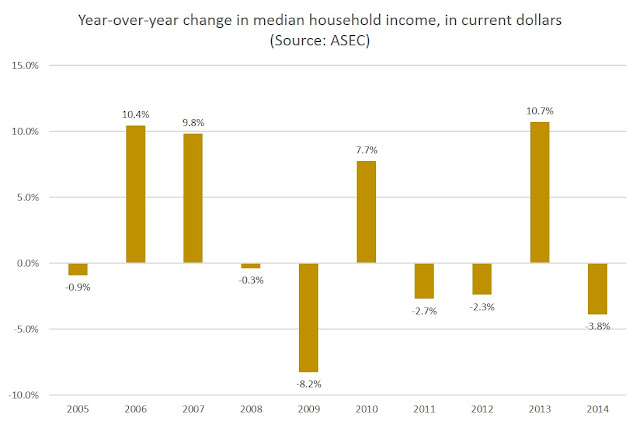 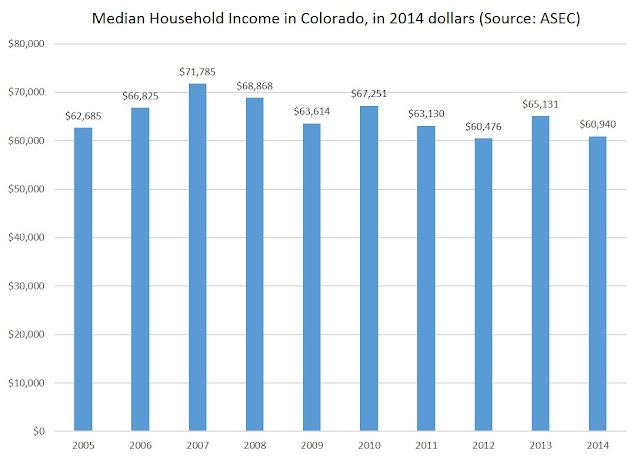 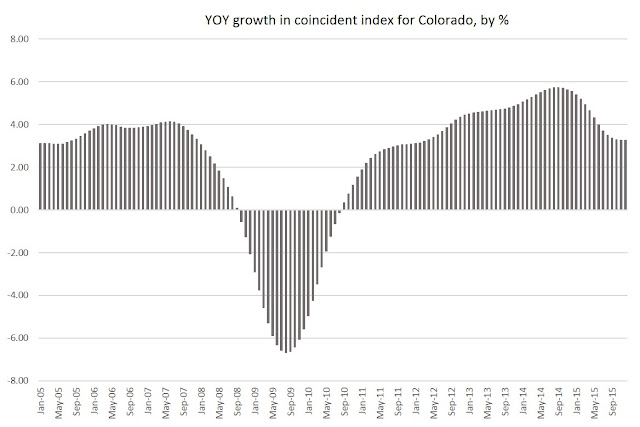 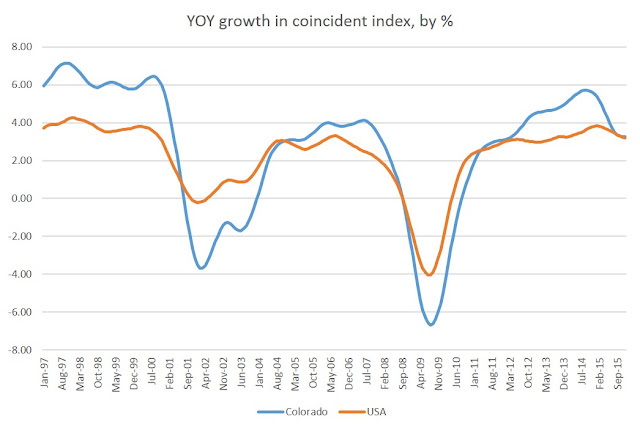 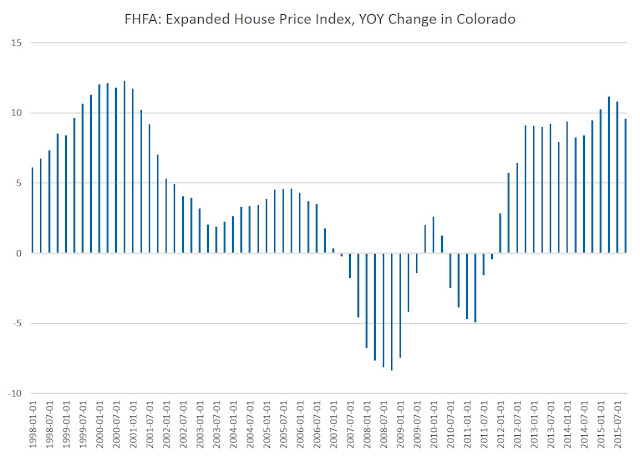 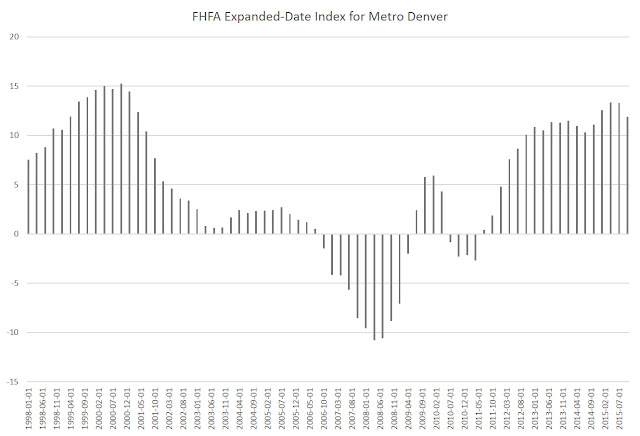 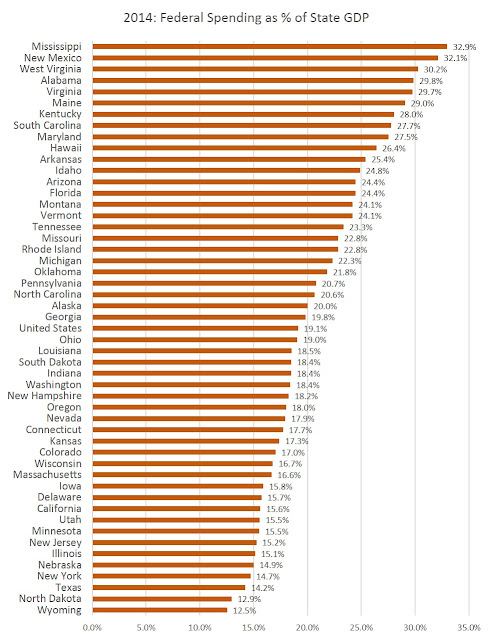 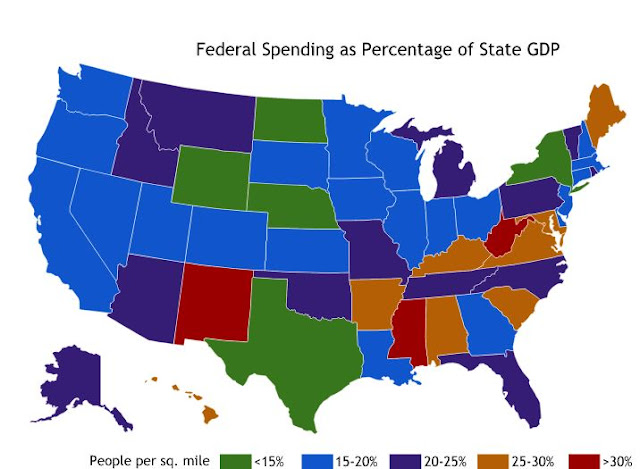 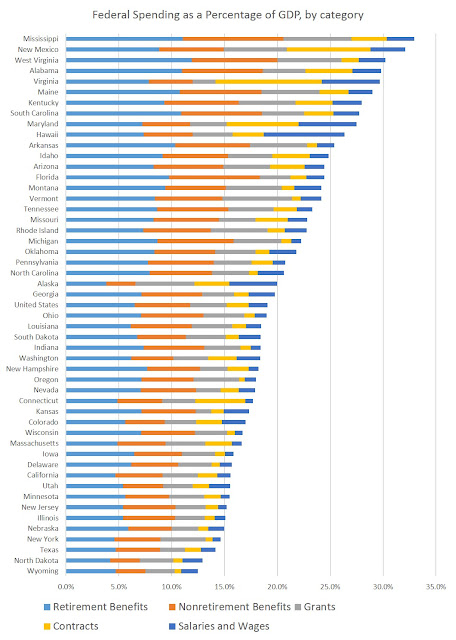 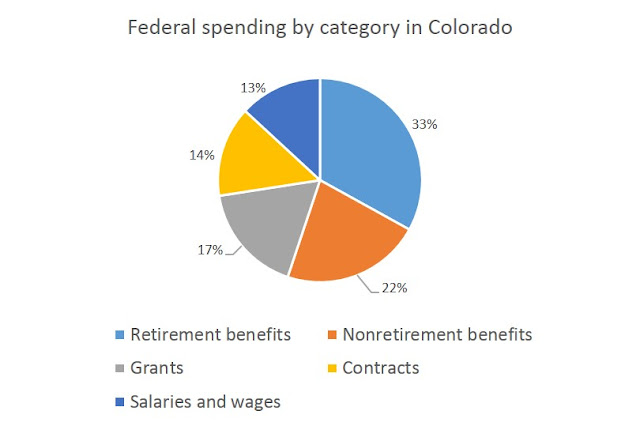 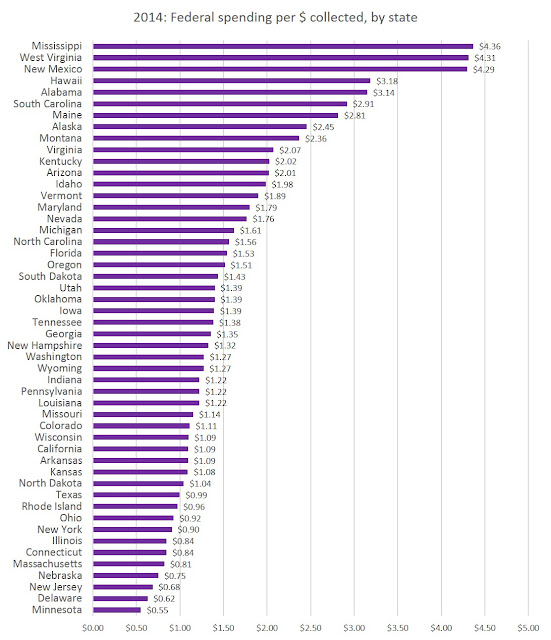 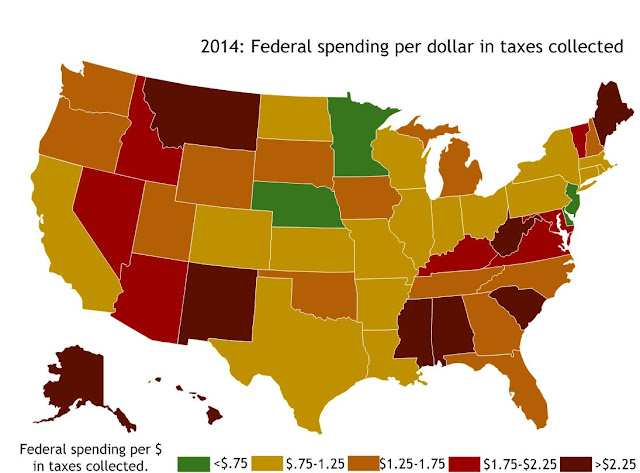 USNews and World Report launched its Best Places to Live Rankings, and Denver came in at number one. Colorado Springs also ranked in the top ten at number five:


WASHINGTON, March 2, 2016 /PRNewswire-USNewswire/ -- U.S. News & World Report today unveiled the 2016 Best Places to Live in the United States. The new list ranks the country's 100 largest metropolitan areas based on affordability, job prospects and quality of life. Denver, Colorado, is named the No. 1 place to live on the inaugural list, followed by Austin, Texas, at No. 2. Fayetteville, Arkansas, and Raleigh-Durham, North Carolina, take the No. 3 and No. 4 spots, respectively. A second Colorado city, Colorado Springs, rounds out the top five.

With a close proximity to Denver and the Rocky Mountains, Colorado Springs ranks in the top 10 because it is viewed as a desirable place to live. Fayetteville, Arkansas, makes the list for being the most affordable, while Boise, Idaho, scores high due to a low rate of crime and high quality of life. Boise also has one of the lowest unemployment rates out of the top 10. The full rankings are available here.

This isn't exactly the most scientific survey ever, although you can be sure that local chambers of commerce will be adding the ranking to their marketing materials.
Posted by Ryan McMaken at 8:46 AM