The great Professor John Cochran, retired Dean of the business school at Metropolitan State College of Denver, and author of many fine scholarly articles on monetary policy and banking,  has kindly donated much of his personal library to my personal library. Included are numerous economics and history books. I'm most happy about the Henry Hazlitt books. These are just some of them: 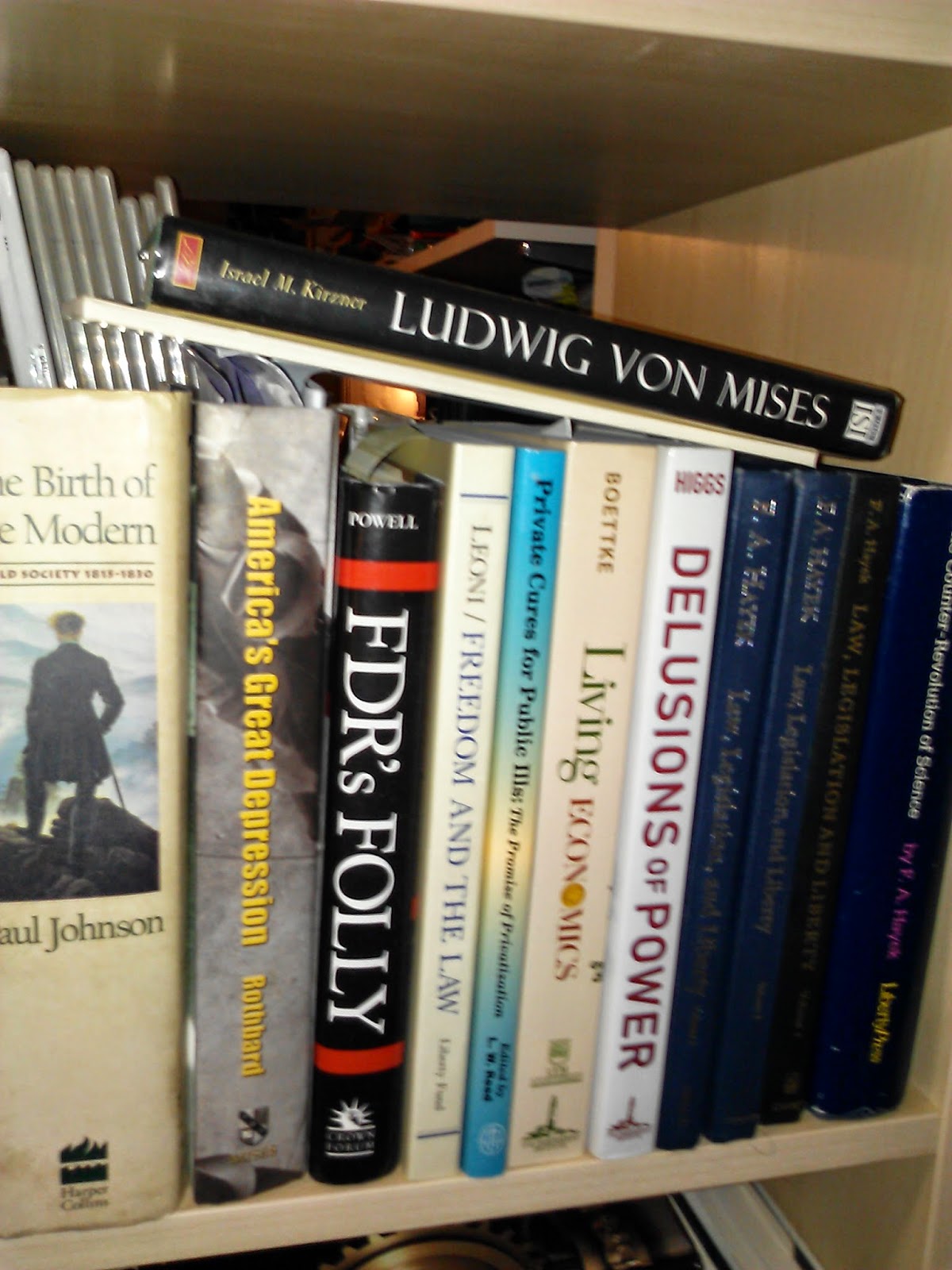 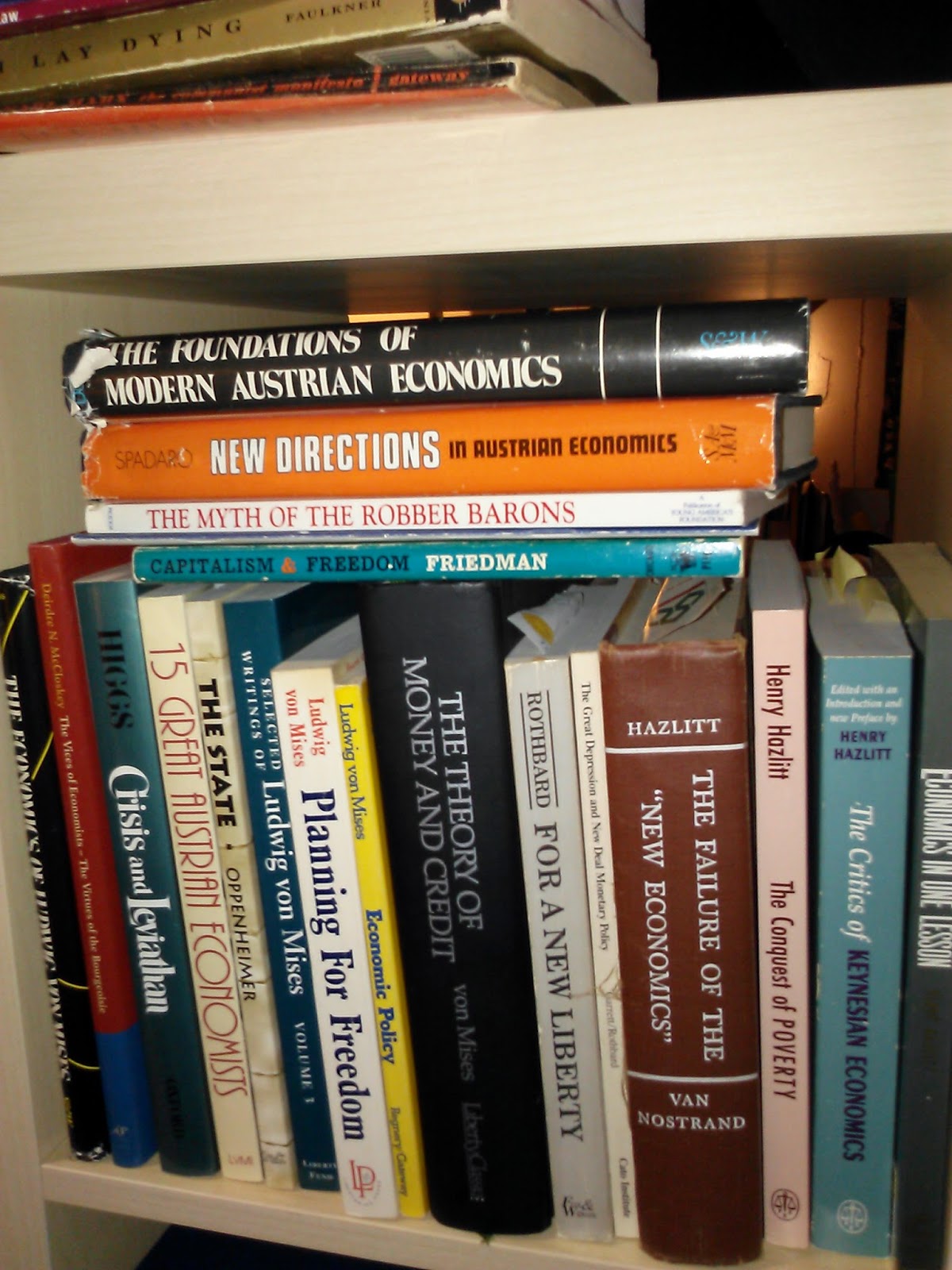 Bloomberg reports that Citi economist Willem Buiter has called for the end of paper currency based on the benefits such action would bring to central banks. Specifically, the existence of cash limits a central bank's ability to manipulate the ecomomy with negative interest rates:


In a new piece, Citi's Willem Buiter looks at this problem, which is known as the effective lower bound (ELB) on nominal interest rates.

Fundamentally, the ELB problem comes down to cash. According to Buiter, the ELB only exists at all due to the existence of cash, which is a bearer instrument that pays zero nominal rates. Why have your money on deposit at a negative rate that reduces your wealth when you can have it in cash and suffer no reduction?

Cash therefore gives people an easy and effective way of avoiding negative nominal rates. However, if you abolish cash, there is no escape from negative interest rates. All your money must be in an institution that can then punish you for saving any cash. There are half-way measures such as taxing currency, too.  Buiter does not have to go far to find an example of where a central bank may have wanted to set interest rates much lower to -100bp. He uses (a fairly aggressive) Taylor Rule to show that Federal Reserve rates should have been as low as -6 percent during the financial crisis." Sure, some people will protest the abolition of cash, Buiter concedes, but overall the arguments in favor of cash "seem rather weak."
Posted by Ryan McMaken at 2:58 PM

In San Marino, California, which at the time was a middle-class neighborhood: 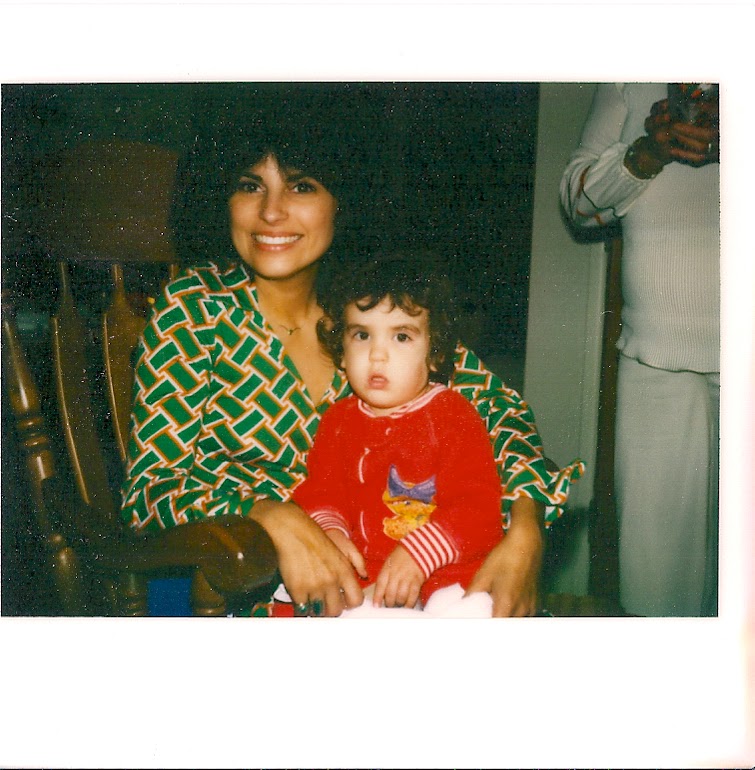