Colorado is the size of New Zealand, with a GDP comparable to Thailand

Sometimes, it's easy to forget how large many American states are. Colorado, for example, is the size of New Zealand. Here's a helpful map for all states: 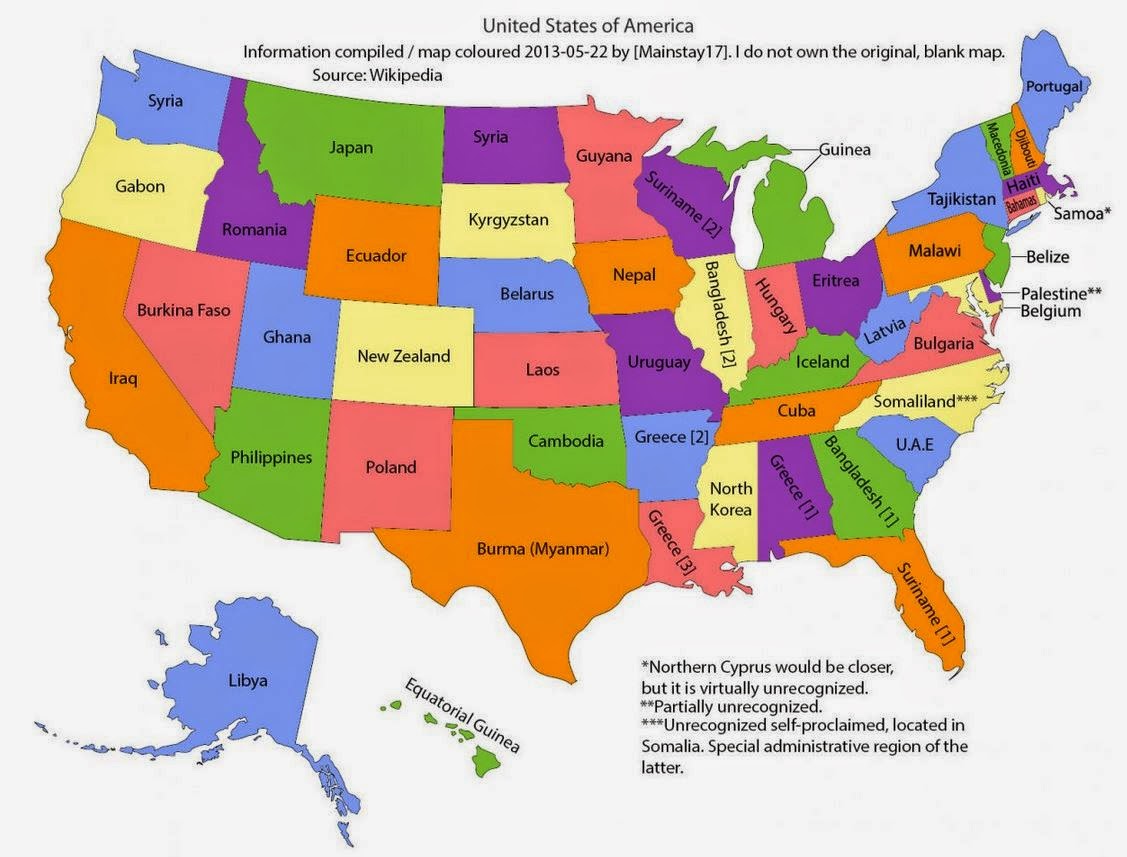 But that's just comparing by physical size. If we compare by GDP, Colorado is the size of Thailand, which is not tiny. Of course, this is not per capital GDP. Per capital GDP is much higher in Colorado than in Thailand. Indeed, with five million people, Colorado generates a similar GDP to Thailand's population of 64 million people. The map: 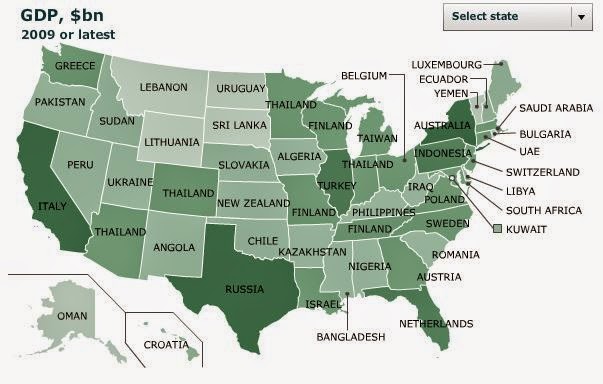 We can also compare based on population size, in which case Colorado is similar to the small African country of Eritrea.